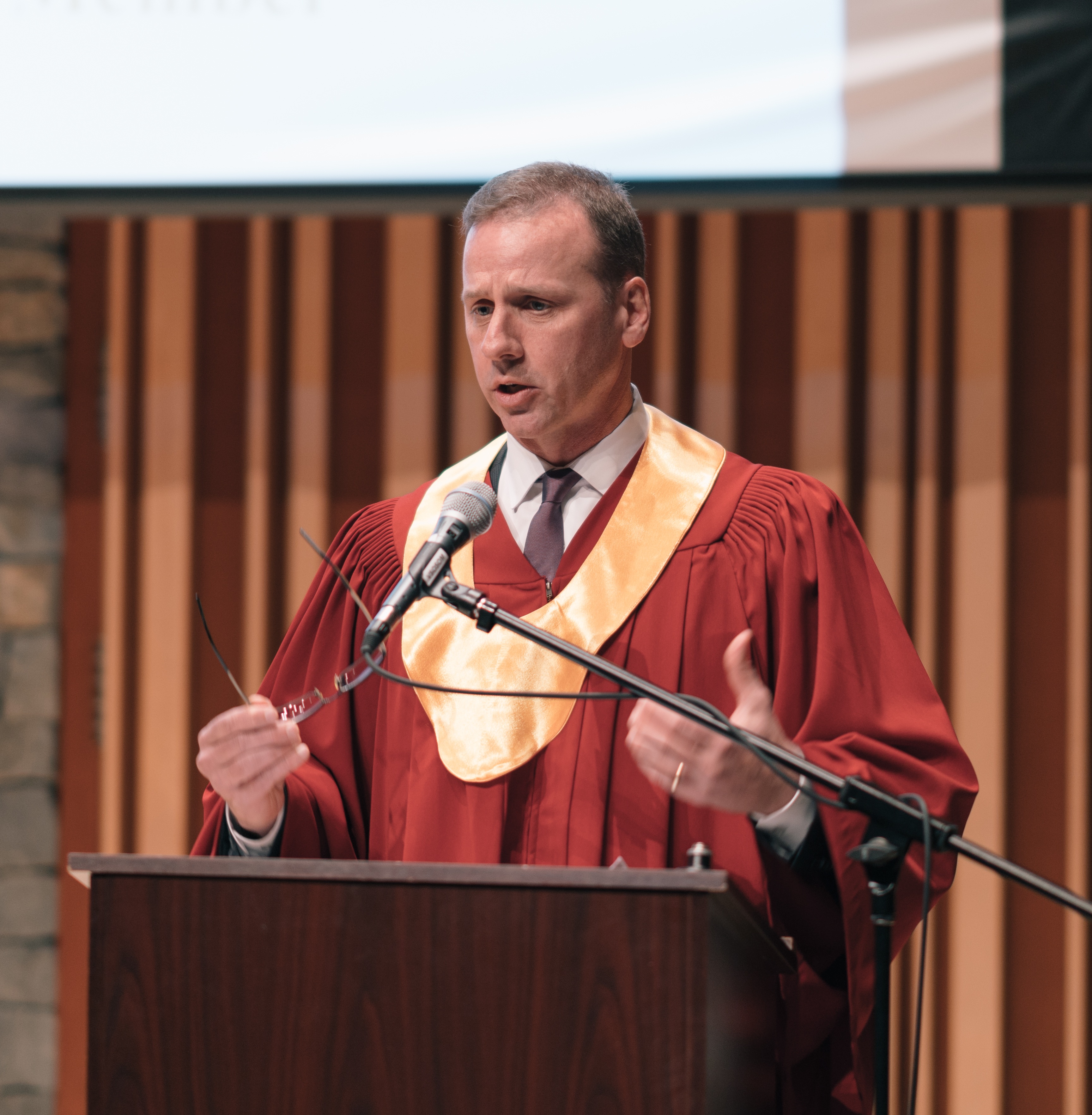 Mark Jefferson has been engaged in the K-12, Public Education in many capacities over the past 25 years. Most recently he served as Assistant Superintendent of Schools for the North Vancouver School District, before leaving to pursue an educational consulting role. His Prior to his consulting and senior executive position, Mark served as Director of Human Resources and Coordinator of Labour Relations in the public school system. He has also been a Secondary School Administrator, Counsellor and Teacher.

Mark is passionate about leading positive change within an organization and ensuring that excellence is at the root of all professional practice. He believes that building a culture of trust, with an emphasis on collaboration, is essential in moving an organization towards the desired results.

The Mission of Columbia Academy is to provide a loving and caring learning environment for our students. This allows students to be educated and well prepared for life, with personal and academic goals set and reached during their time at Columbia Academy.

Columbia Academy is dedicated to guiding and supporting hard working students towards the world’s top universities.  Believe in yourself, set your goals high, prepare yourself in advance and you will be there, just like our past graduates. See our Stories